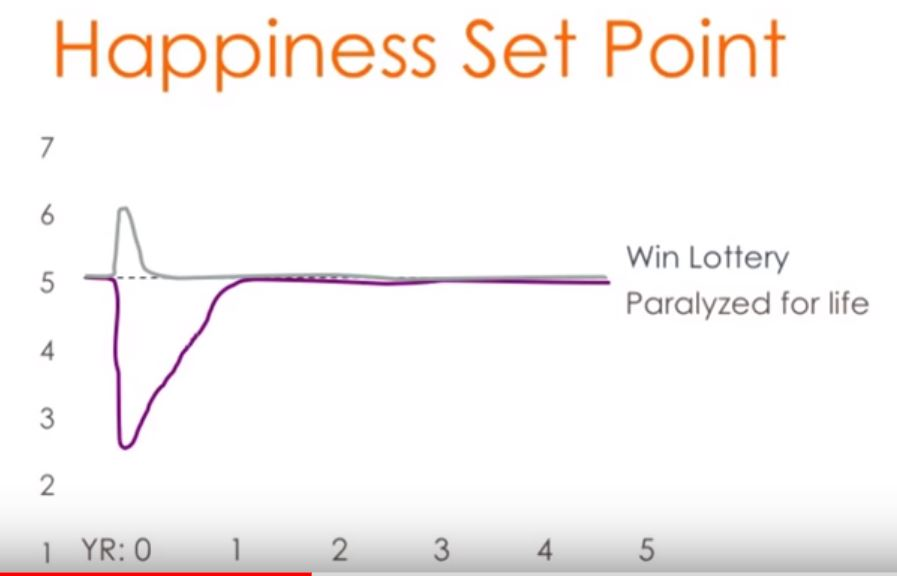 We all have a particular happiness set point that describes our general level of happiness.

There was an experiment done with 2 people who have similar happiness set point. One person won lottery and the other got paralysed for life. Within an year, they came back to their Happiness Set Point. It is called Hedonic Adaption or getting used to.

Hence, changing exterior circumstances does not change our ‘’set’’ levels of happiness, changing our interior landscape, through training the mind, can.

Happiness can be trained because the very structure of our brain can be modified.

There is a limit. Many researches have shown our happiness does rise with increased flow of money but after a certain point, it stays stagnant. The point is $75000 per annum.

They say money doesn’t bring happiness, but everyone still wants to prove it on themselves.

The point is – we must not compromise what brings true happiness for making more and more money. Lot of times, we get lost in our pursuit of making more money that we forget the things that bring happiness and well-being.

Some people are so poor. All they have is money.

Money is important, but it alone can’t buy happiness. It is also important to enrich our lives with beautiful experiences. 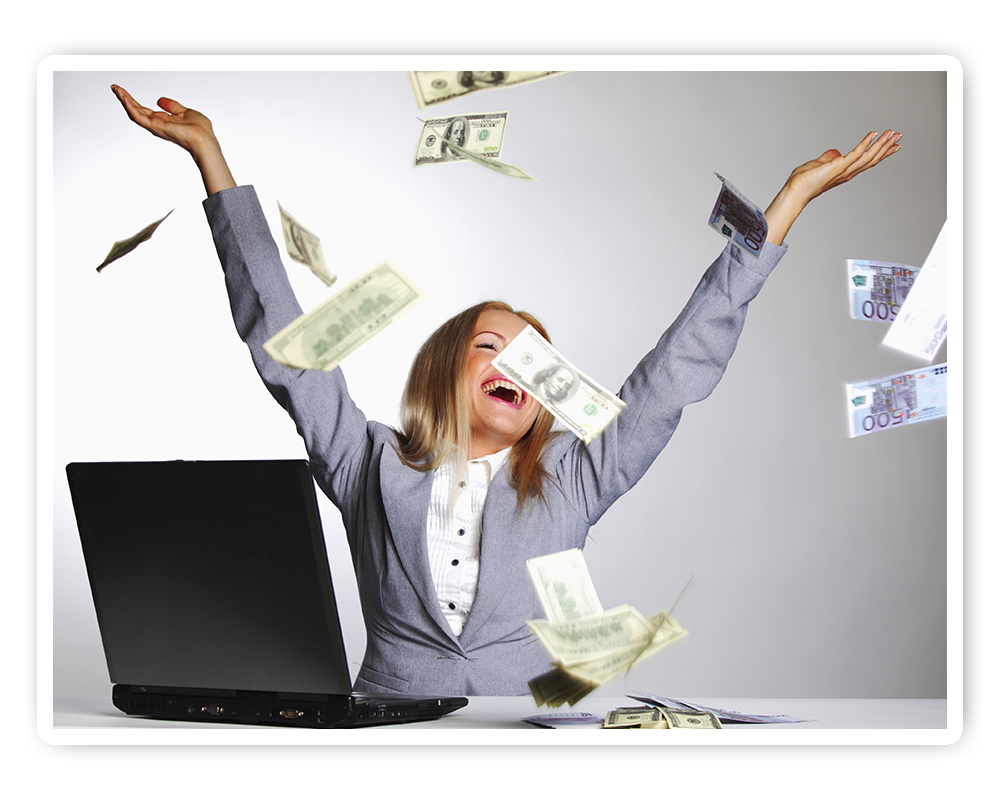 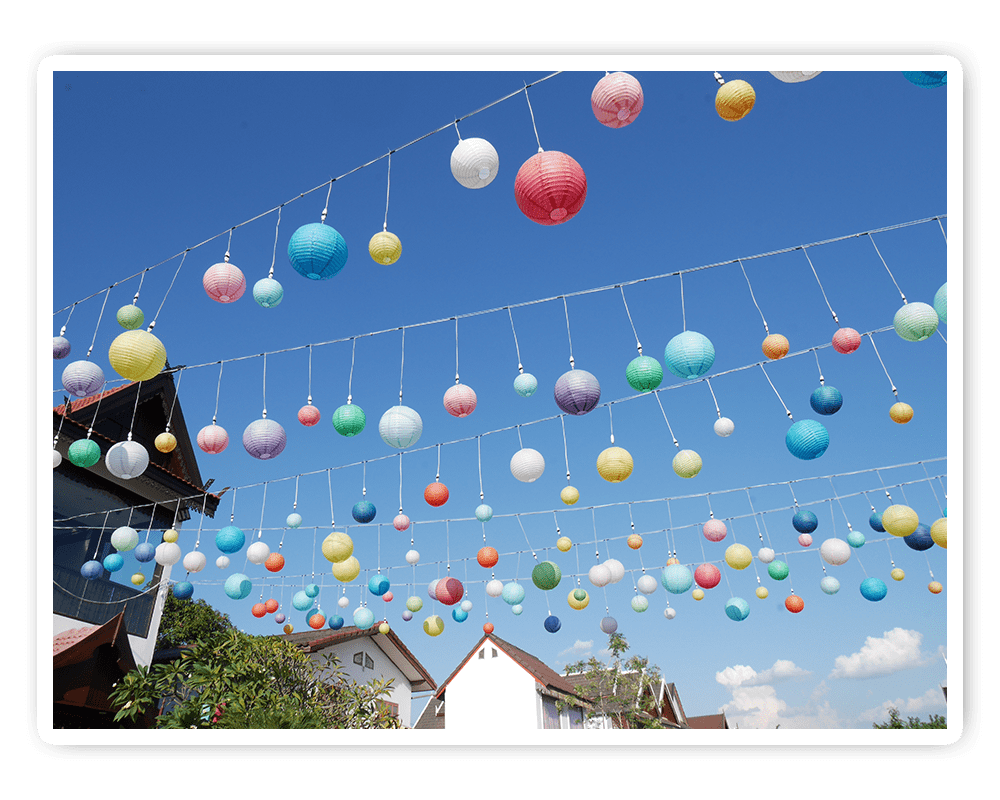 This year’s report also analyses how global happiness has changed over time, based on data stretching back to 2005. One trend is very clear: Negative feelings such as worry, sadness, and anger have been rising around the world, up by 27 percent from 2010 to 2018.

“We are in an era of rising tensions and negative emotions,” says economist Jeffrey D. Sachs. “These findings point to underlying challenges that need to be addressed.” This year’s report also analyses how global happiness has changed over time, based on data stretching back to 2005. One trend is very clear: Negative feelings such as worry, sadness, and anger have been rising around the world, up by 27 percent from 2010 to 2018.

“We are in an era of rising tensions and negative emotions,” says economist Jeffrey D. Sachs.

“These findings point to underlying challenges that need to be addressed.”

Happiness Inequality is the psychological parallel to income inequality: how much individuals in a society differ in their self-reported happiness levels—or subjective well-being, as happiness is sometimes called by researchers.

The authors have found troubling trends in happiness inequality. Since 2007, happiness inequality has been rising within countries, meaning that the gap between the unhappy and the happy has been getting wider. This trend is particularly strong in Latin America, Asia, and Sub-Saharan Africa.

COUNTRIES WITH THE MOST HAPPINESS EQUALITY

Note that these aren’t the happiest countries; they are simply the places without a huge happiness gap between people. Even so, as described above, happiness equality is associated with greater happiness overall.
The good news is that promoting happiness equality doesn’t require taking happiness from some people and giving it to others. Instead, these findings underscore the importance of building a society and a culture that cares about individual well-being, not just economic growth. Some countries—such as Bhutan, Ecuador, the United Arab Emirates, and Venezuela—have already taken this stance, appointing happiness ministers to work alongside their government officials. As report co-editor and Earth Institute director Jeffrey Sachs writes.

Governments can ensure access to mental health services, early childhood development programs, and safe environments where trust can grow. Education, including moral education and mindfulness training, can play an important role. Human well-being should be at the very center of global concerns and policy choices in the coming years.

Enhances frequency & magnitude of enjoyment of pleasant, positive emotional experiences in the present moment – it amplifies the good. 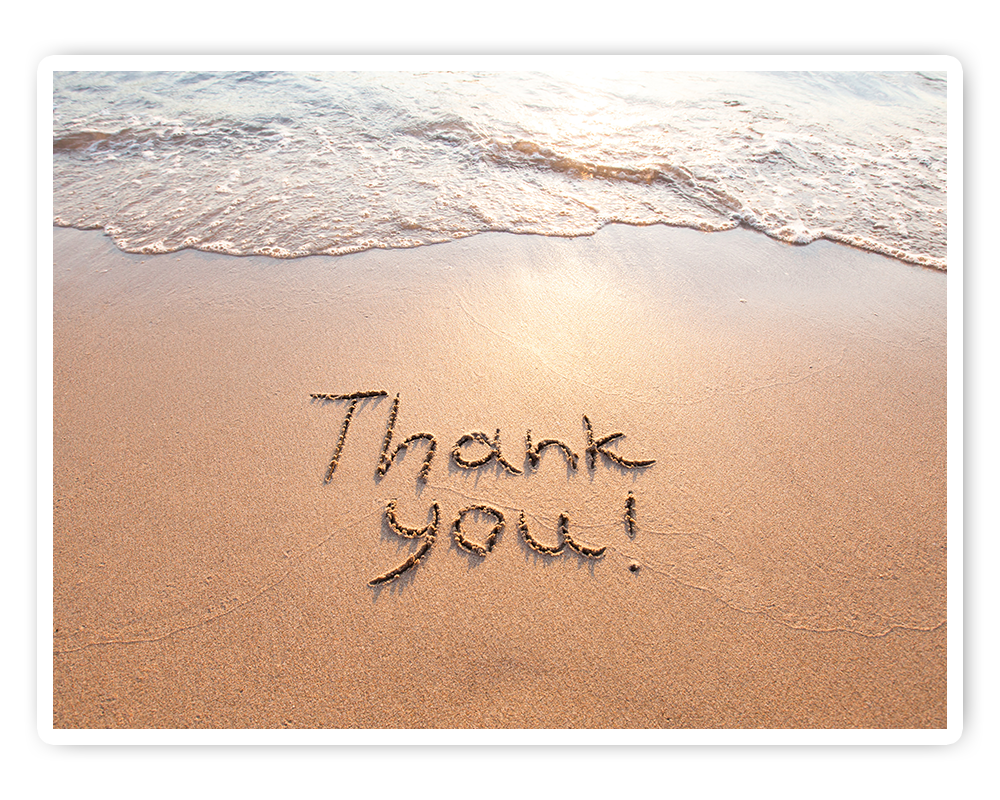 After Stressful events, grateful people are: When you are in a state of flow, you: 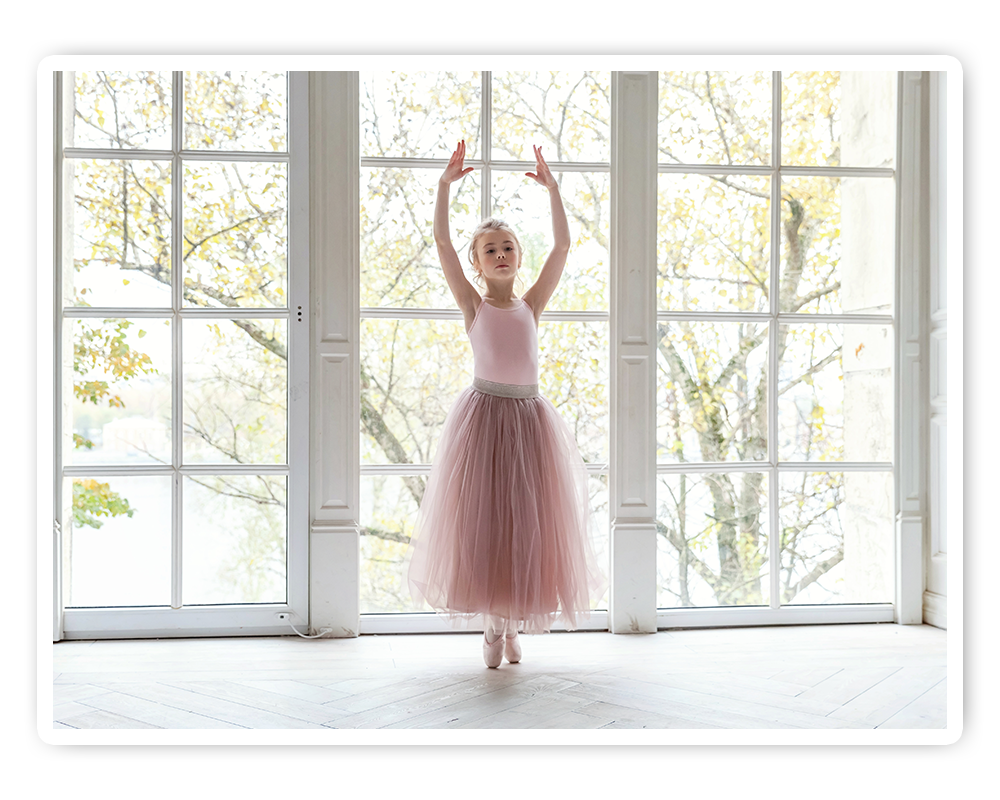 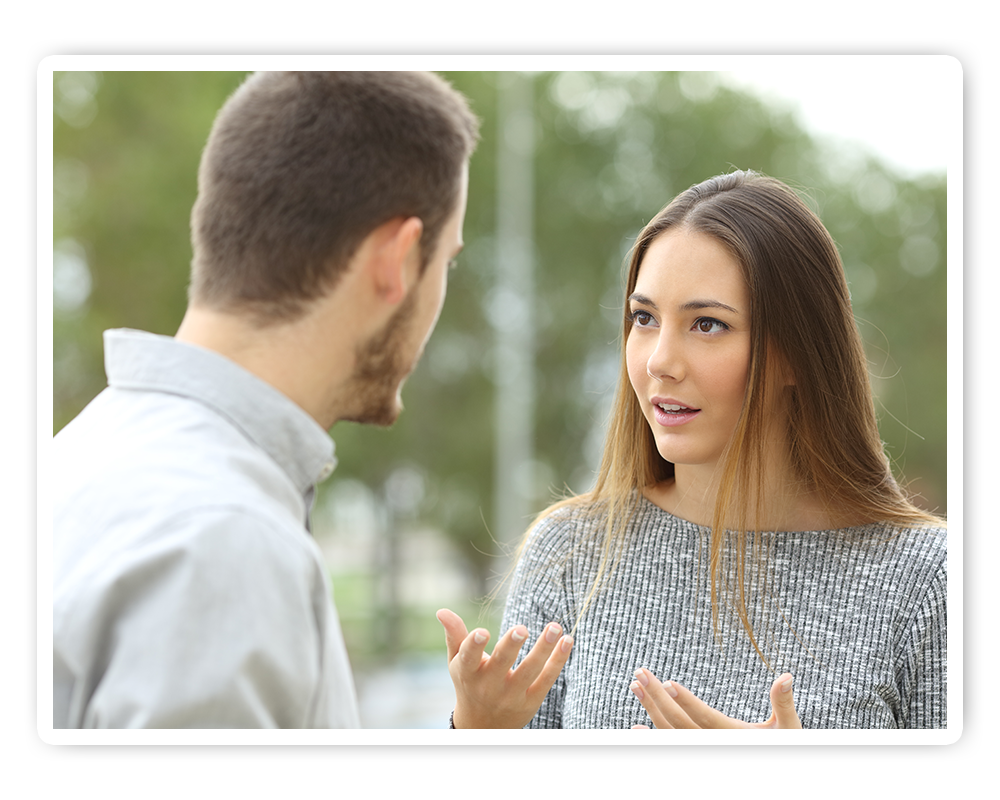 The Social Functions of Touch 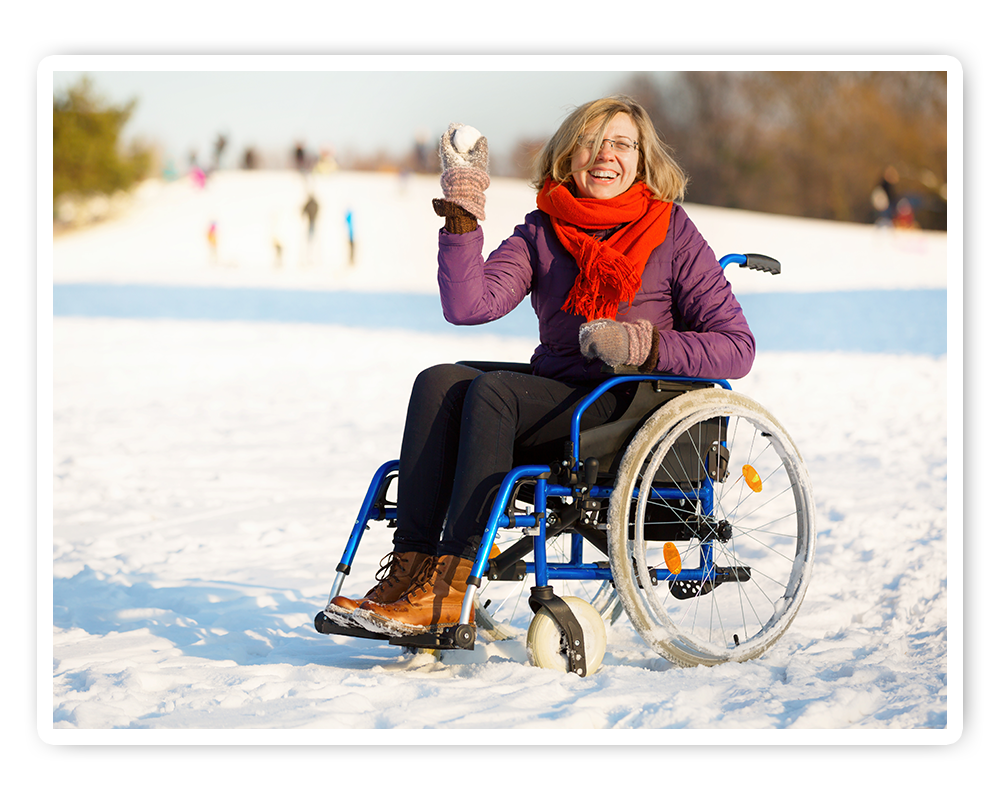 Our natural, instant response is to contribute for others welfare rather than on ourselves. When we start to calculate, our contribution on others reduces.

Self Compassion is associated with : 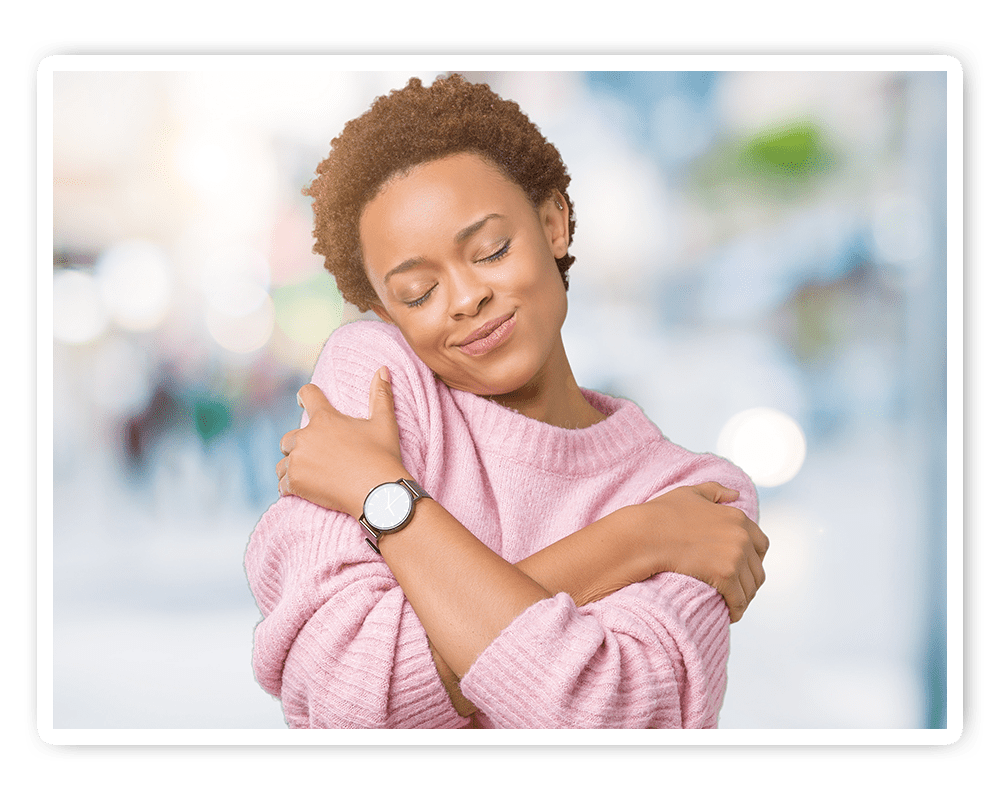 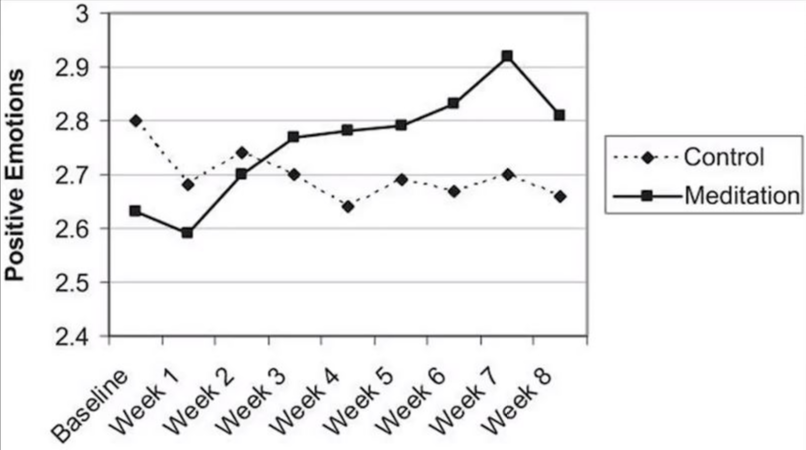 “Friday increases happiness all around the world by 11%”😊

“Happiness is a choice. You can choose to be happy. There’s going to be stress in life, but it’s your choice whether you let it affect you or not.”